The purpose of the Lavrio Port Authority is the administration and the exploitation of the areas of the Port Zone of its jurisdiction.

The purpose of the Lavrio Port Authority includes:

The Port of Lavrio, having been characterised as of national and international importance (Government Gazette vol. B / no. 202 / 16-2-2007), is one of the most important ports of Attica and is a growth lever of international trade, local and national economy.

The mission of the Lavrio Port Authority is the promotion of Lavrio as the “Eastern Port Gate” of Attica, undertaking an essential and targeted complementary role to the port of Piraeus and the wider Port System of Attica. The strategic directions of the Organisation, as formulated in its strategic plan are the following:

2. Promotion of the immediate and effective implementation of the planned offshore and land zone infrastructure projects that have been included in the General Master Plan of the port

3. Provision of attractive / competitive port infrastructure and services in terms of quality and cost, effectively contributing to meeting the demand for maritime transport in the greater Attica region, within the guidelines of European transport policy (White Paper). – Effective communication of its service / benefit activities

4. Optimal utilisation of infrastructure of marine and land areas of the organisation, with emphasis on the development of ancillary and complementary activities (concessions for commercial activities, the creation of warehouses or distribution centres, etc.) and the development of cooperation with the private sector

5. Promotion of free competition principles in the operation and provision of port services.

6. Contribution to the upgrading of the prospects and possibilities of sustainable development of Lavrio and the wider Lavreotiki (securing and creating jobs, increasing the average annual income, widely upgrading the quality of life in the local community and increasing business activity)

7. Ensuring financial self-sufficiency and the prospect of self-financing of own development

8. Limiting the role of the State at a strategic level and promoting public-private partnership

9. Contribution to the environmental upgrading of the wider area and to energy savings – Improving maritime safety conditions

10. Effective, gradual organisation and staffing of the Organisation with the aim of successful development and control of its potential holdings.

The Lavrio Port Authority supports humanitarian, sports and cultural activities that take place both in Lavreotiki and in the wider region.

Respect for the environment and the reduction of the effects of port activities are key axes in the development policy of the Lavrio Port Authority SA.

The approved Ship Waste Collection and Management Plan is implemented for the management of solid waste and liquid waste, carried out by an organised ship sewage collection network and their transfer to the biological waste treatment plant.

For this purpose, the Lavrio Port Authority SA has a long-term cooperation with reliable companies providing integrated services for the reception of liquid waste and solid waste facilities of ships approaching its maritime area of ​​responsibility.

At the same time, the Emergency Plan for dealing with marine pollution in the area of ​​responsibility of the Lavrio Port Authority SA is implemented. 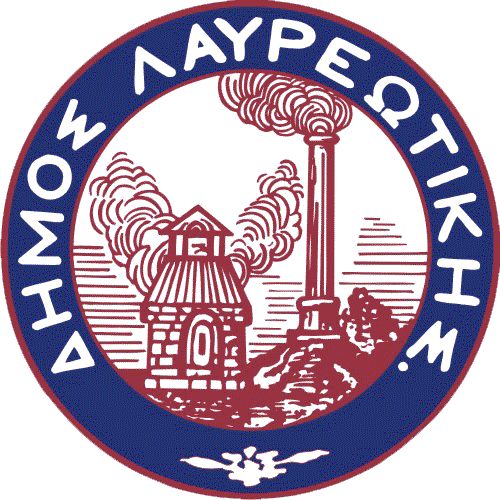 The company with the name “Lavrio Port Authority SA” was established in 2001, based on Law 2932/2001 “Conversion of Port Funds into Societes Anonymes”